Geochain™ is established as the complete VSP digital seismic system, operating with up to 62 satellites for maximum logging and recording efficiency and is the result of over five years of research and development.

The system is made up of individual satellites of our tried and tested ASR-1 borehole geophone, of which over 1000 are now in use worldwide. The GeochainTM system has been widely used by major players in the North Sea, North Africa, Gulf of Mexico, Canada and China with outstanding success. 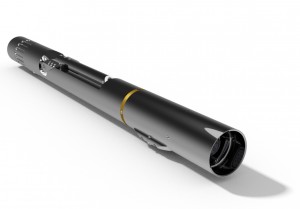 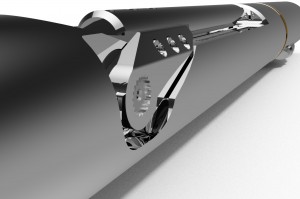 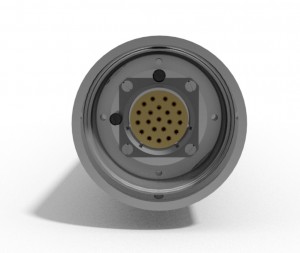 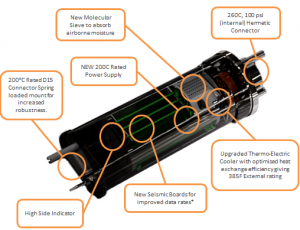 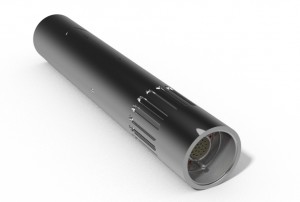 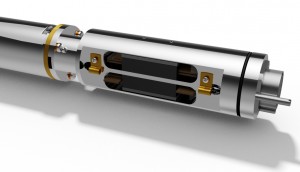 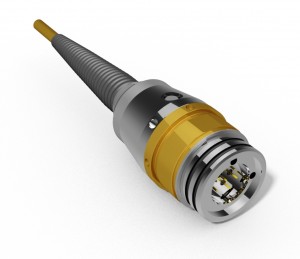 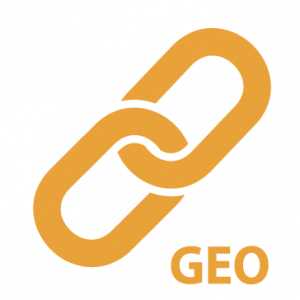 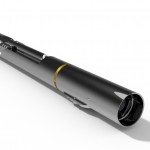 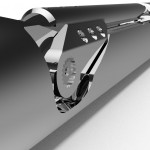 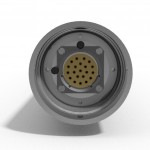 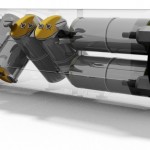 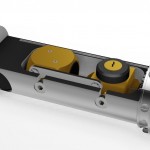 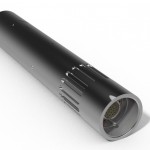 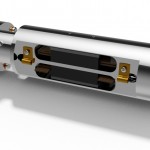 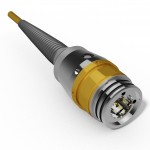 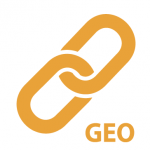 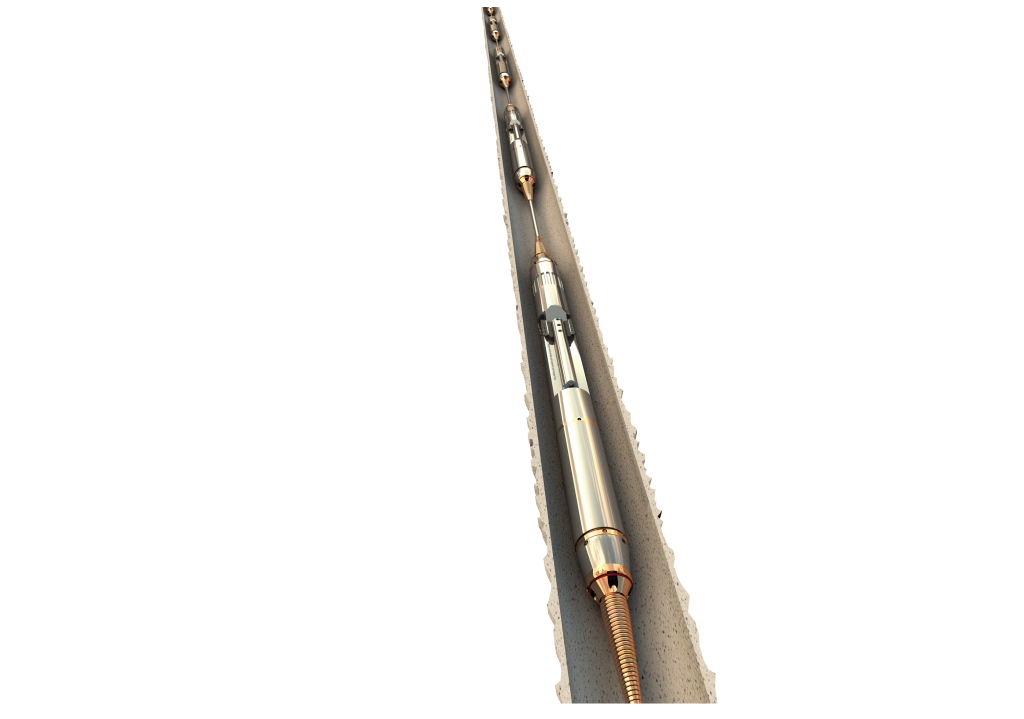 The GeochainTM VSP array has been designed for use in open and cased holes using standard 7 conductor wireline.  The array is based on the field-proven ASR-1 downhole geophone and can be used in wells up to 25,000 psi (1,750 bar) and hole sizes from 3 1⁄2”-22” (89 to 559mm).  The modular nature of the ASR-1 tool allows quick optimisation for various surveys ranging from high temperature deep well check shot to complex high sensitivity micro-seismic monitoring.

All the satellites’ locking arms open and close simultaneously and the entire string can lock into a 9 5⁄8” (244mm) well in only 30 seconds.  All satellites have a failsafe arm mechanism for retrieval of the string in the event of power failure.  All Inter-Tool Cables (ITC) use standard 7 conductor wireline.  The cable heads have graduated weak links and composite pressure bulkhead connectors are used throughout.  A rigid ITC (RITC) option is also available to preserve sensor orientation.

Gamma Ray tool or CCL can be used for depth correlation and an auxiliary line is free for use with a downhole source or gyro tool.  The system is tractor deployable for deviated wells.

When used in digital mode, the GeochainTM employs the TAS-2 telemetry adapter section and VRS-1 Voltage regulator section at the top and bottom of the tool string respectively.  The ASR-1 HP downhole satellites are populated with the distributed electronic modules, which feature 24 bit Delta-Sigma converters for maximum dynamic range along with real time data transmission and display.  Constant synchronisation of the string allows for very long record lengths.

Our latest unique active cooling system (ACS) allows continuous operation up to 385°F/195°C within a hermetically sealed environment, and the robust telemetry system will ensure operation in the harshest conditions.

Surface Control
The digital GeochainSlimTM system is supplied an operating current at surface via a Geochain Power Panel (GPP) .  This features a Wireline Interface Box (WIB), enabling both DC power and AC data to be transmitted over same wireline cable.  From 2016 this panel will be replaced by the upgraded Geochain Monitor Panel (GMP).  The entire system is controlled by a Geochain System Panel (GSP-1) which currently operates with a standard digital seismic interface and up to 16 analogue channels.  The panel has a 1.536Mb digital interface with 24 bit delta sigma converters and a built in firing circuit.  The GSP runs the standard ASL Acquisition suite.
Microseismic Mode
Digital GeochainTM systems can now be combined with a Downhole Formatting Unit (DFU) for passive monitoring operation to double the number of satellites in a string at a given sample rate.  These can record continuously (gapless) at the highest sample rate for maximum picking accuracy and recording bandwidth.
Bypass Mode
The latest user friendly interface for the seismic engineer. The new ‘Bypass’ mode in the software enables data recovery from all active receivers, preventing any individual satellite failures from compromising the survey.  Any down tools can be bypassed, allowing communication and instruction to all tools below.
Mix & Match Operation
To help economize and maximize the output of your downhole itinerary, GeochainSlim Recievers (GSR) tools can now be deployed below Geochain ASR tools within the same string.

The modular construction of the standard (analogue) ASR-1 allows it to be easily converted to digital mode in just minutes.  Replacement of the electronic module with a 200ᵒC rated downhole amplifier (DHA) enables a single or dual level string to be deployed within very hot wells.  The DHA and sensor pack can be upgraded to ASR-1 Extra High Temperature (EHT) to provide up to 225ᵒC operational temperature.

Surface Control
The analogue system is controlled by Geochain System Panel GSP-1 (currently operates up to 16 analogue channels) and a DCP-2 Dual control panel which allows operation of up to 2 analogue satellites.  The GSP runs our standard ASL Acquisition suite.

This mode of GeochainTM operation is ideal for very hostile well deployment, such as deep check shot surveys.  The requirement of only the ASR tool and no other telemetry/electronic devices (Gamma tools optional) allows the Geochain™ Analogue to be one of the most economic borehole seismic survey systems on the market.